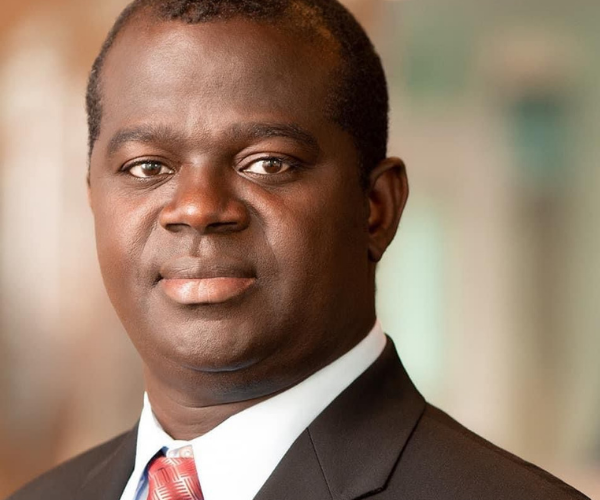 When seniors of Labone House smile at parents on your first day and offer to carry your trunk and chop box, they have an agenda. That was the premonition Louis felt on his first day in Presec. Subsequent events proved him right. The choice of Presec for secondary school was a no brainer. It took […]

Society’s expectations and traditional gender roles play a role in why men are less likely to discuss or seek help for their mental health problems. Men are often expected to be the breadwinners and to be strong, dominant and in control. While these aren’t inherently bad things, they can make it harder for men to […] 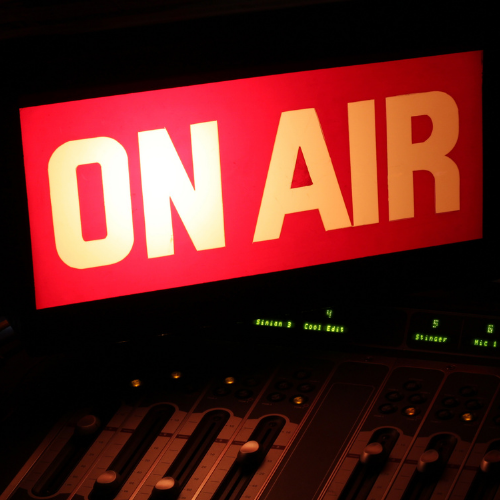 Odadee Radio Is Live. Test Transmission Has Begun. Kudos To 1981 Year Group. Glory Be To God. Join us via: Https://zeno.fm/odadeeradio   On the Google Play Store or Apple Store search to the Zeno Radio App. Once downloaded, search for the Odadee Radio This is our own station housed at the Alumni Center. We have […] 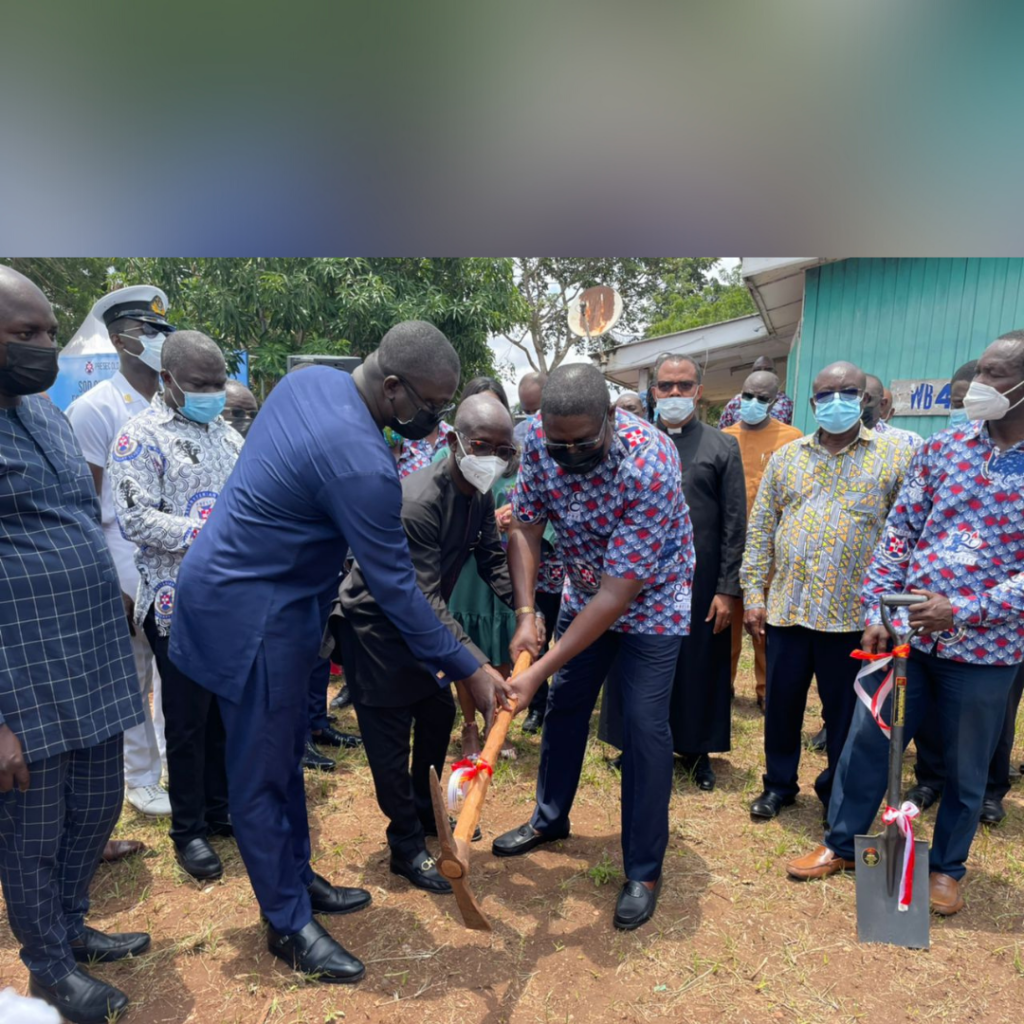 Hon Odadee Bryan Acheampong (1993)Aka Zoroaster Gives Back To Presec In A Big Way; Undertakes Construction Of Six Unit Apartments For Teaching Staff. “We make a living by what we get. We make a life by what we give.”-Winston Churchill Unprecedented. Unparalleled and unmatched in the history of our alumni fraternity.     This morning, […] 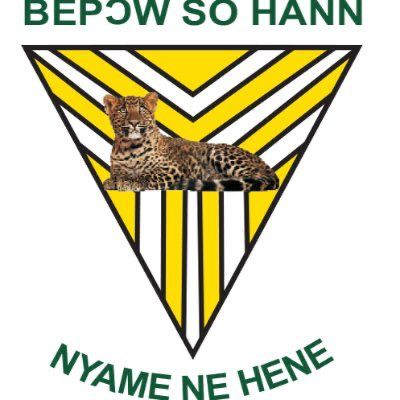 Krobo Girls Demands ‘Compensation’ From Presec Boys For ‘Abandonment ‘; Accuses Aburi Girls Of ‘Husband Snatching’ Our marriage to Krobo Girls was an arranged marriage fueled by close proximity and interaction. (the two schools had joint service on Sundays). They were the type Presec boys liked; smart, intelligent, voluptuous, curvaceous & busty. For over three […] 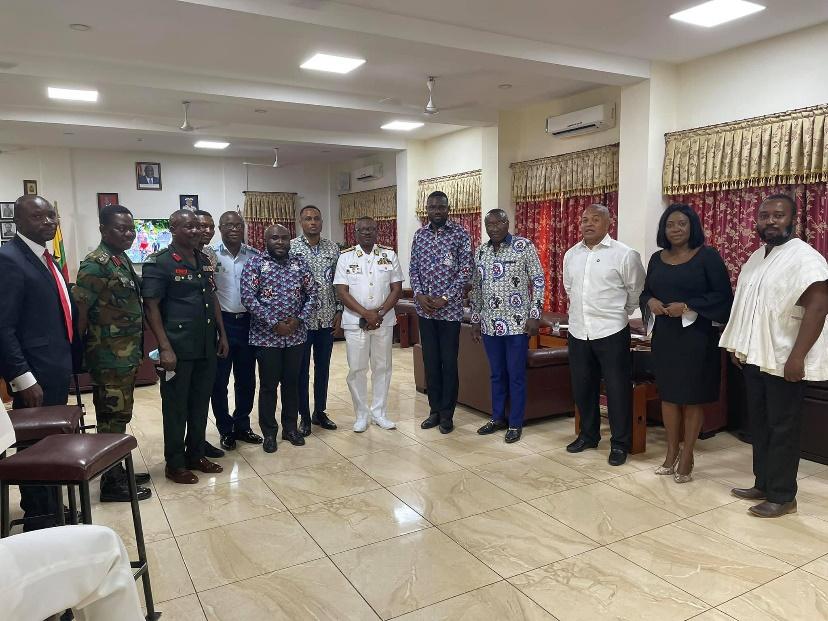 High powered Ɔdadeɛ Global Executive delegation led by Global President Dr. Ernest Ofori Sarpong yesterday paid a courtesy call on the CDS Ɔdadeɛ Vice Admiral Seth Amoama at his Burma Camp office. The visit was to formally congratulate the CDS after his induction into office on May 9th, 2021 and also to introduce members of […] 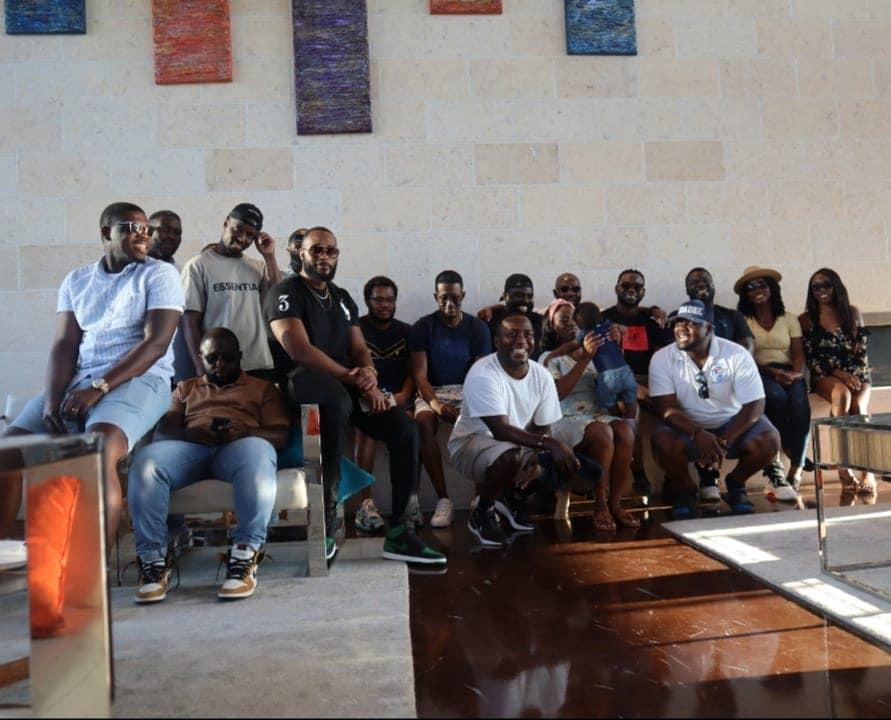 Spearheaded by Southwest Regional Leaders Leo Mantey (2004) and Ron Otoo (2007), the event had various year groups well represented, as well as our Royal Beads (Aburi Girls) in the house!  Our North America Chapter President, Kofi Opoku graced the event to show his unwavering support and commitment to the efforts that has begun by […] 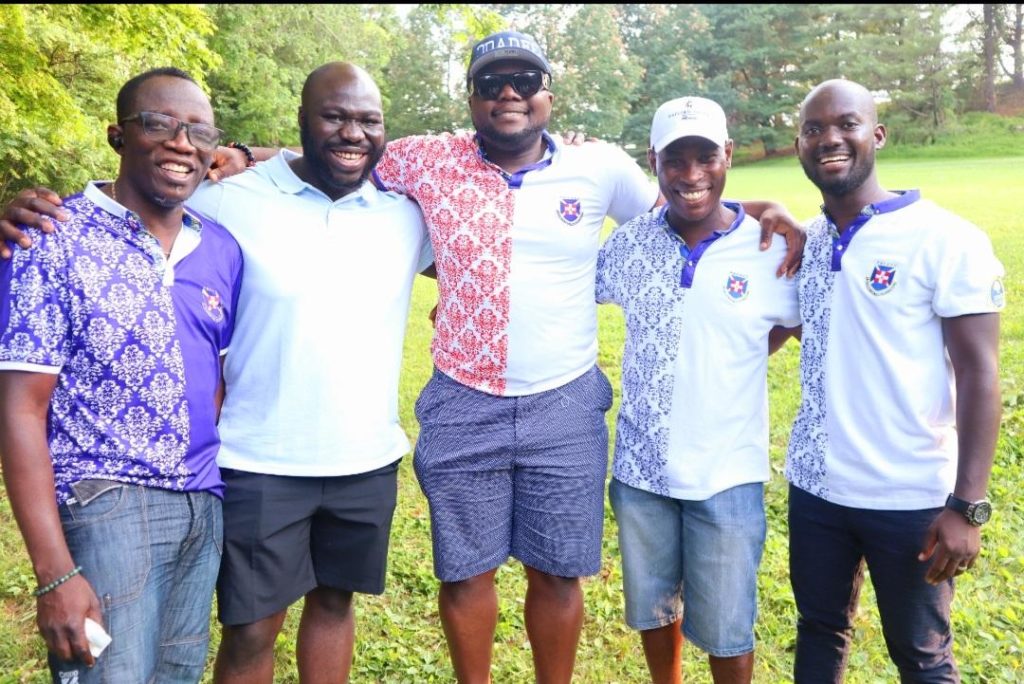 The festivities captured over 70 people in attendance and 10 states represented. Year groups represented ranged from 1974 through 2013. Our sister school, Aburi Old Girls Association showed up strong to show their love and support.   The memorable day kicked off with our School anthem, followed by  Odade3 Sr. Yaw Twumasi (1974) appointed as our […]